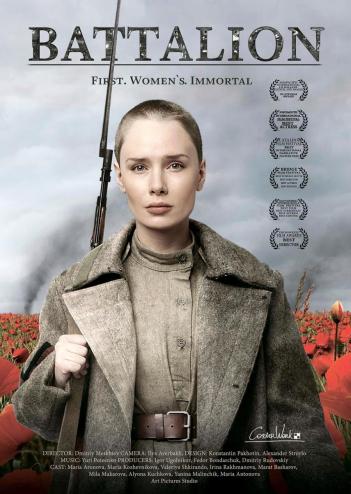 It’s one in the morning and the family and I have just returned from a six week overseas trip. We got to see a lot of family and friends in the UK, spend a bit of time in France in the run up to the Somme commemorations (including visiting the grave of my Great Grandfather at Pozieres Military Cemetery) and ended the trip with a few days in Singapore. Now the problem with having a few days in Singapore is that we were just about getting over the jetlag from leaving the UK when we left there and returned to NZ. Now we have double jetlag. My body thinks it’s either midday in England or early evening in Singapore. Of course, it’s actually the middle of the bloody night in NZ which means I’m sitting watching Dora the bloody Explorer with my two girls and a massive headache.

On the outward trip to Singapore I lucked upon a Great War Film I wasn’t aware of on the inflight entertainment. I made an audible yelp of excitement that garnered a few brief looks from those around me which grew over time as they watched me feverishly taking notes throughout the film. No-one asked me what I was up to though so there’s probably a small group of people out there in the world somewhere who might occasionally wonder, if they remember me, what the fuck I was doing on that flight from Auckland to Singapore. 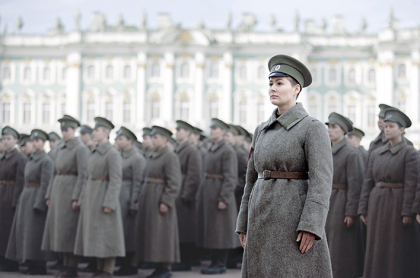 The film I watched was Battalion (2015). It’s a Russian language film dealing with the story of the ‘First Battalion of Death’, an all-female combat unit formed after the February Revolution in Russia by the Provisional Government in an attempt to bolster the work ethic of the war weary and revolting Russian soldiers. My initial thoughts on the first ten minutes or so was that it was gritty, slightly documentarian and (direct quote from my notes) ‘Really good’. 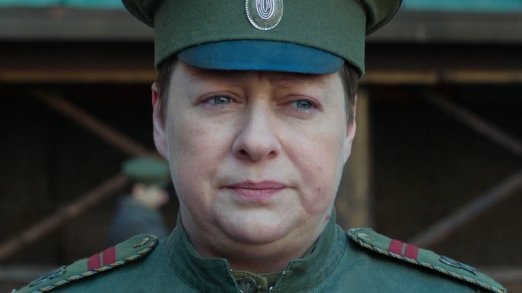 We get to see the back story of some of the characters including the real life Maria Bochkareva. We learn why they want to join up whether it be to avenge the death of a husband, for a bit of excitement/rebelling against rich parents, for the money etc. We see their training, the political and personal issues they faced such as hiding pregnancy and dealing with infighting and bullying. We also see their deployment and their treatment by regular soldiers including demands for sex, beatings and a general lack of support. While these are all familiar Great War Film fare the big twist here is, of course, is that all the main characters are at the female end of the gender rainbow.

So here’s an element of the Great War I knew absolutely nothing about. There’s a massive hole in my knowledge covering pretty much all of the Eastern Front and this film along with ‘Admiral’ (2008) and ‘March on the Drina’ (1964) have helped to cast some flickering light on my gloaming dimness. Unfortunately this means I can’t bang on about the level of detail and if any liberties have been taken with the story-telling. 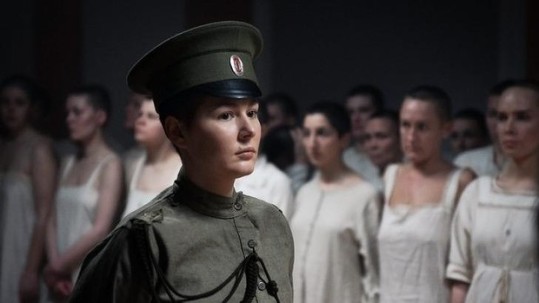 In terms of the format and production though it looks good, clips along at a good pace, keeps the viewer involved and informed and kicks a bit on an emotional punch at the end. I shan’t spoil it except to say Maria’s fate is ultimately the same as that of the vast majority of political, zeitgeisty figures in Russia at this time. Okay, that probably counts as spoiler, sorry. The cast is strong and no weaknesses were spotted in the acting, although to be fair watching a subtitled version of this mid-flight doesn’t lend itself to spotting such things. Whoever knocked up the subtitles for this version seemed to love dropping the word ‘Dude’ in when any one of ten other terms of friendly endearment would’ve been better suited.

The set piece attack through no man’s land which acts as the finale is decent enough with both scale and visuals hitting the spot. It also acts as a way of pulling the story together so isn’t a purely visual spectacle which makes a pleasant change. It’s quite jarring seeing women folding to the ground as a machine guns rakes, at stomach height, through a broad phalanx of them. There’s also a Wilhelm Scream which is always a good thing in my book. 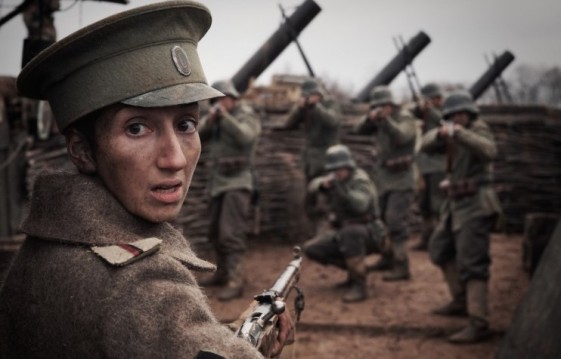 So, to pull this all together in my jetlagged and fuzzy state, I really enjoyed this film. It taught me something I didn’t know, was a strong piece of film-making, appeared balanced and detailed, told a good story and worked in a filmic sense. Top marks. Right now to try to get these kids to bed. Night night everyone. Clicky Clicky

and you can own a copy. Shush now. Night.